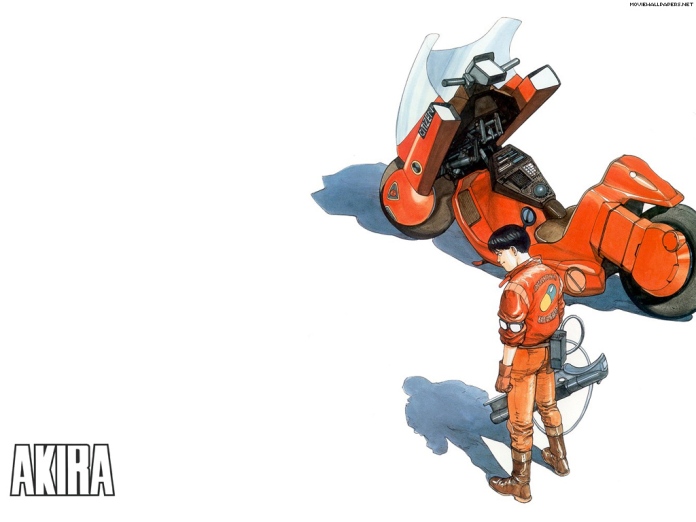 It was probably one of those movies many people expected more but got really nothing in return, Book Of Eli but Warner Bros look like they are happy on the movies return. They look satisfied with the outcome they are very confident that the movies brother directors will be able to achieve great things and give them a crack at the studio’s most prized possession. According to Vulture reports they say The Hughes Brothers (Allen and Albert) have been lined up to direct the live action version of the Japanese Manga/Anime cult classic cyberpunk story AKIRA!!!

I’ve never seen Book Of Eli but from what Ive seens from trailers/footage I do understand why they look like forerunners to create the live action version.  Warner Bros & Appian Plan do intend to create 2 movies as the story is too long for one movie as it would be longer than Lord of the rings!! Otomo’s manga series was six volumes long over 6000 pages and when he had to create the animated version he also had to do many cuts to get the project to work.

It looks like three books per movie as for the length of each you could easily say 2.5 hours minimum per movie. Hayao Miyazaki’s Studio Ghibilis work was my introduction to all things japanese animation but early 1990’s Anime/ manga became a big craze with thousands of passionate followers nationwide in UK but through bad publicity thanksfully due to the press not actually looking at the art so widely has basicall shrunk the following to a bare minimum 9they only focused in the sexual/graphical side from Hentai movies/books). But when BBC 2 had a evening dedicated to all things Japanese Akira was the showcase and it opened my eyes into a whole new world of Anime. My for Manga experience I would say was Appleseed by Masuame Shirow.

Like alot of things I am excited that someone is willing to try and creat a animated classic fit for the big screen but also concerned they wont do the graphic novel/animated movie justice. After many years of Hollywood destroying many classic movies from around the world with waterthin crap is a big concern. I do want my memories of Akira to be of  the happiness from the graphic novel and animation not a attempt from hollywood trying to make a easy buck and destroy an iconic peice of work. Get the right people in not money grabbers and you may get the backing from many hardcore Akira/Anime fans.