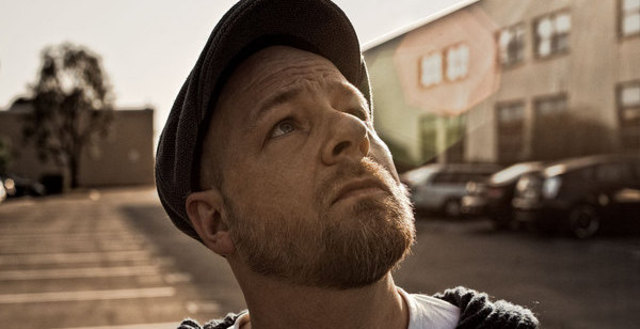 END_OF_DOCUMENT_TOKEN_TO_BE_REPLACED

Im not a big  supporter of the Royal Family or knighthoods especially due to the amount to beaucratic fat cats who have done nothing but fill their own pocket with gold and done nothing for the common man or woman. But the over the last few years more and more normal people and entertainers have been getting recognised and I have some respect for that and in the past few days reading that the iconic Christopher Lee was to be honour i was over the moon.

Along with Bela Lugosi, Vincent Price, Peter Cushing, Christopher Lee is an iconic face of  the classic horror movie genre playing his terrifying role as Count Dracula, His iconic roles dont stop there. In 1973 he played the evil Lord Summerisle in the pagan horror Wicker Man, the ecentric Scottish Laird and High Priest of the paganists, but a year later he was to play one of my favourite all time James Bond Francisco Scaramanga in The Man with The Golden Gun, the only bad guy with 3 nipples, his rent free island off China, his own Fairground (I wonder if Michael Jackson idolised him?) and a wakwork with a model of James Bond he used for his cat and mouse games, you cant beat that.

After a string of small budget/ straight to video movies and a load of TV appearances, 2001 Christopher made it back into the light thanks to the Lord Of The Rings: Fellowship of Ring as the back stabbing power hungary evil sorceror Saruman. He was angered at the cutting for the Last Lord of the rings: Return of the king when his character fell foul to the editing table virtually been wiped out the last film, the only way to see his character is through the extended DVD. But in 2002 he played Darth Tyranus in the Star wars franchise attack of the clones, a man who was once Yodi’s student Jedi count dooku and went to the darkside and became Darth Tyranus, he was also to play the role again in 2005 in Revenge of the sith.

Now 87 years old there is no stopping christopher Lee, the movie parts and voice parts just keep coming.Ive just scrapped the surface of few of his acting credentials but  how many actors can say they have played in 4 of the most famous and succesful franchises ever (Dracula, James Bond, Star Wars and Lord Of The Rings)? He beats them all, Sir Christopher Lee we salute you.