To me the premier superhero team at Marvel is X-MEN after them is THE AVENGERS who I see all the ‘Harlem Globetrotters’ of Superhero made up of a few A-List Comic book heros with a few in betweeners. Its Comic Con Frenzy now and your going to be reading, watching, listening to alot of exciting things happening from the convention over the next week or so with one of the anticipated rooms will be the Marvel Entertainment room and THE AVENGERS! Not out until May 4th 2012 its now became tradition for the expected big hitters for the following year to show off new footage or trailers to introduce to the world we’re coming and Joss Whedon’s THE AVENGERS is expected to reveal the official teaser trailer (which leaked online this week) to be revealed but for now we have the first poster. 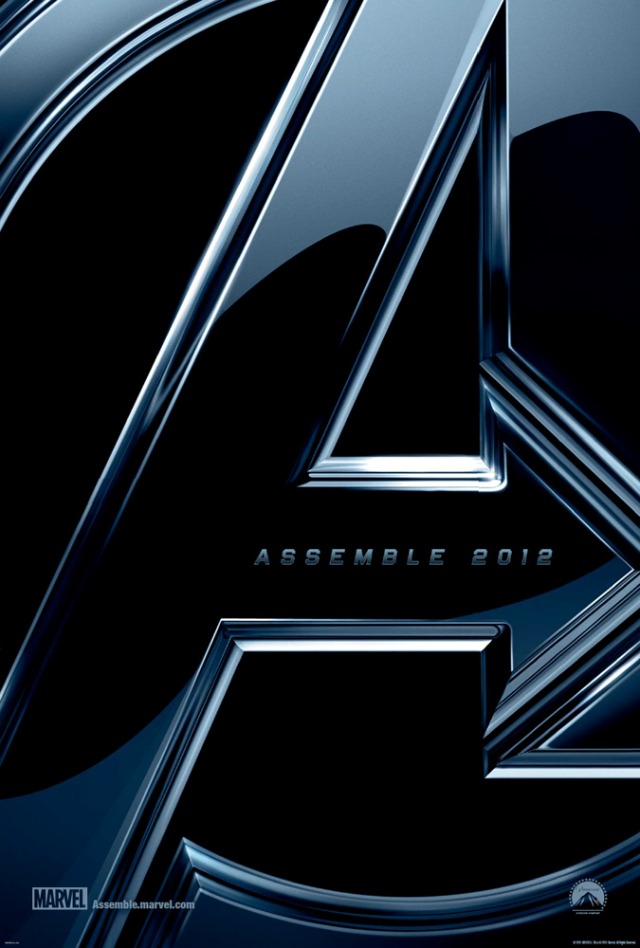 Check out the official site.

2 thoughts on “First Teaser Poster For THE AVENGERS”