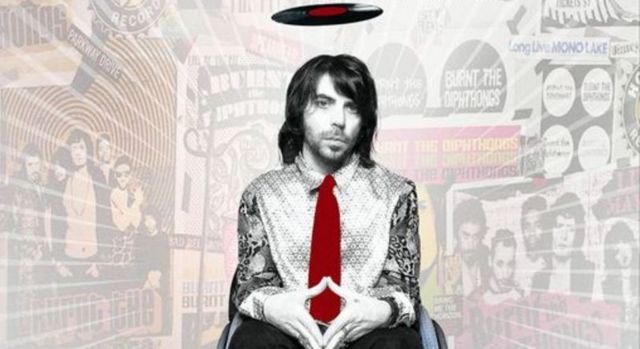 If your Mark Ruffalo you have a busy year or two ahead of you. First you had the oscar nod for The Kids Are Alright then theres the small matter of playing Bruce Banner aka The HULK in a Hulk and Avengers movie and now you have your directoral debut. SYMPATHY FOR DELICIOUS is the debut directoral feature for Mark Ruffalo and is about a newy paralyzed DJ who got a bit more than he nargined for when he seeked on some faith healing when he mysteriously ends up getting the ability to cure people!?

The movie premiered at this years Sundance Film Fest to some good honest reviews and Ruffalo’s story telling aong with the choice of cast Orlando Bloom, juliette Lewis,Laura Linney,Noah Emmerich, and Christopher Thornton as delicious he coud well be onto a winner.