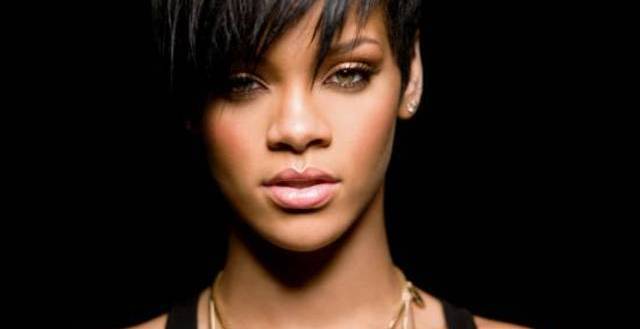 I dont know why we’re even talking about a remake of The Bodyguard the 1992 Whitney  Houston movie (when her career wasn’t blighted by cocaine and Bobby Brown) and Rihanna isn’t either.

With her debut acting part coming up next year in Peter Berg’s movie adaption of the board game Battleships which is out May 18th, vicious rumours are connecting the young musician to reprise Whitney Huston’s famous acting role.

Rihanna was speaking to OK Magazine about acting and musicians doing musical based movies:

“I want to play a character. My whole life is playing Rihanna, being a singer [in a film] won’t be a stretch for me. I like challenges and being an actor is playing a role, being able to step into somebody else’s shoes, that’s the excitement.”

Let’s be honest The Bodyguard wasn’t a good film and she’s right musicians trying to act be it on the big screen or just the small one they’ve all been pretty bad. Even if she was pondering the thought of playing the part she realises she’s not a actress but a musician and though this remake would probably mean making a another album for the soundtrack, she would rather develop her acting through support or smaller roles.If the movie is a musical or movie with music in it like The Bodayguard there’s only two things people remember about the movie how bad the acting was and the music not the actual film .

Any thoughts on who will play the roles Whitney Houston & Kevin Costner played?  Susan Boyle and Marlin Manson?

Leave your thoughts on the subject as usual below.