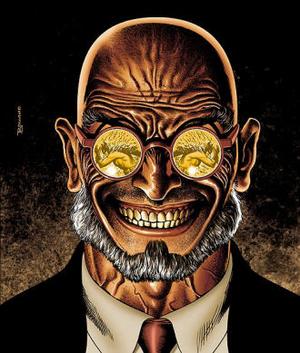 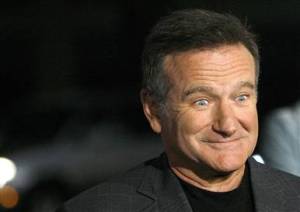 We do all love juicy gossip and here’s a nice mouth watering runour from the The Dark Knight Rises camp. After last weeks confirmation of Tom Hardy as Bane and Anne Hathaway playing Selina Kyle aka Catwoman now offically part of the third Christopher Nolan, there’s now talk of another villian joining themovie. We’ve known for a while that Christopher Nolan has been a fan of Hugo Strange and for a while when Tom Hardy got connected with a part in the upcoming movie it would be would play Strange not Bane but according to ComicBookMovie there source are saying Robin Williams will be playing the doctor?

The rumour comes from  BATMAN-ON-FILM Through a tweet and heres what it said:

The tweet above from BOF’s Jett peaked my interest this morning. Jett has mentioned Robin Williams before on his BOF message board and Facebook page… could he be onto something? The last time Jett dropped hints about possible The Dark Knight Rises villains was when he kept mentioning Bane on his message board, and we know how that turned out.

Robin Williams has been close many times to play The Joker and The Riddler before Christopher Nolan took over but he has said he would like a role in the franchise at some stage. At this moment as in cast members or who is or isnt in the movie Warner Bros havent made any offical comment but above is very intriguing dont you think, please share your thoughts in the comments section below.

One thought on “RUMOUR TIME: Robin Williams To Play Hugo Strange in The Dark Knight Rises?”