Accclaimed director Ken Loach’s new conspiracy thriller ROUTE IRISH has had a trailer posted online by SKY. The movie is a co- released movie with Artifical Eye &Sky Movies with the movie having a limited cinematic release on March 18th with movie also available the same day on Sky Box Office & Anytime with Curzon on Demand and FilmFlex (Virgin) Also showing the movie on VOD. However the movie will be screened as part of the Glasgow Film Festival in February on 23rd & 24th (see link below).

Fergus (Mark Womack) is an embittered veteran of the war in Iraq. A member of the SAS turned private security operator, he can make £10,000 a month, tax free. The film begins in Liverpool in 2007 where he attends the funeral of Frankie (John Bishop), a close friend whose vehicle was attacked on Route Irish, the road from the Green Zone to Baghdad Airport. Discovering the truth about what really happened to Frankie forces Fergus to confront the painful realities of a brutal world and his part in it. (source GFF Website)

Artifical Eye have also released several images from the movie which you can also check out below. 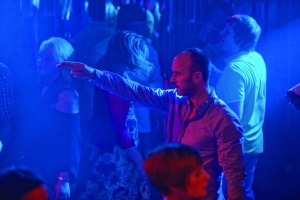 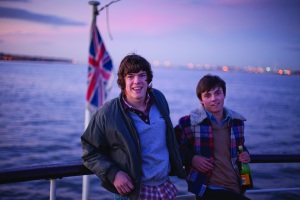 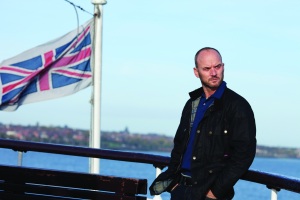 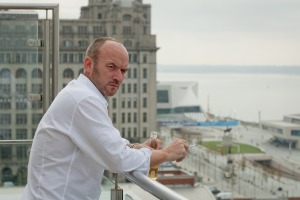