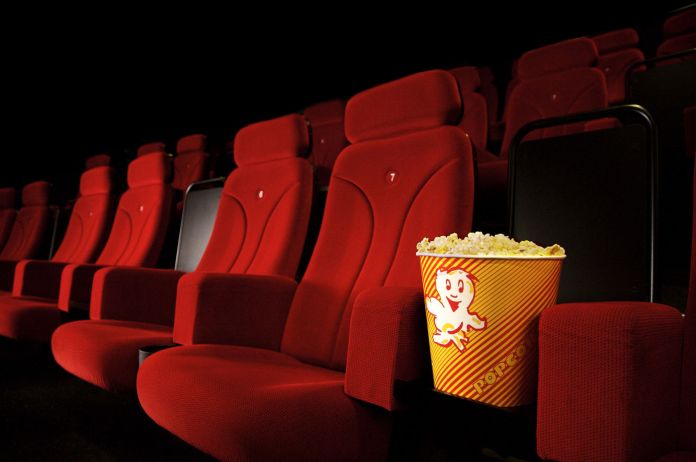 The stats helper monkeys at WordPress.com mulled over how this blog did in 2010, and here’s a high level summary of its overall blog health:

The Louvre Museum has 8.5 million visitors per year. This blog was viewed about 230,000 times in 2010. If it were an exhibit at The Louvre Museum, it would take 10 days for that many people to see it.

The busiest day of the year was July 19th with 1,961 views. The most popular post that day was Joseph Gordon-Levitt Going To Be The Riddler in Batman 3?.

Where did they come from?

The top referring sites in 2010 were stumbleupon.com, digg.com, twitter.com, en.wordpress.com, and facebook.com.

These are the posts and pages that got the most views in 2010.

Joseph Gordon-Levitt Going To Be The Riddler in Batman 3? June 2010
1 comment

Sherlock Holmes: Do we need another version? July 2009