Its a busy day for all things Toronto Film Festival and the next item is a trailer, and when you mention Guillermo Del Toro’s name and people will take notice well here’s the new trailer,poster and images for Los ojos de Julia or in English JULIA’S EYES.

Guillem Morales is the director here and Del Toro is the producer and Julia’s Eyes is and if you the the intense amotspheric horror-thriller’s that Del Toro is so good at and delivers it in a typical manner. Del Toro good at finding raw new talent such as Morales working with them and developing there talent, master of horror, master teacher and if you want to be a horror filmmaker he is your ultimate teacher.

I originally posted the trailer for this movie on my cinehouse blog at start of August but a new longer trailer with English subtitles is found below thanks to Dread Central and just a little warning the trailer is a bit of a spoiler, does show a little too much so be wary of that!

Below that you’ll find a new poser, synopsis and some images too. The movie gets its offical cinematic release in Spain on October 29th but the movie is part of the Toronto Film Festival which kicks off in September (9-19th).

Julia, a woman suffering from a degenerative eye disease, finds her blind twin sister Sara hanged in the basement of her house. Julia decides to investigate what she feels is a murder case, entering a dark world that seems to hide a mysterious presence. As Julia begins to uncover the terrifying truth about her sister’s death, her sight deteriorates, until a series of unexplained deaths and disappearances cross her path. The film stars Belén Rueda and Lluis Homar. 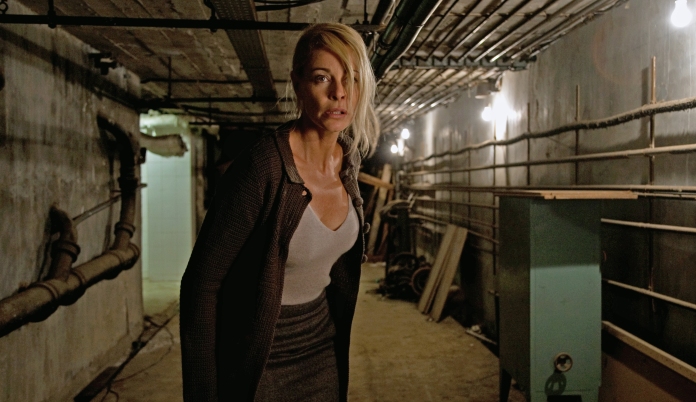 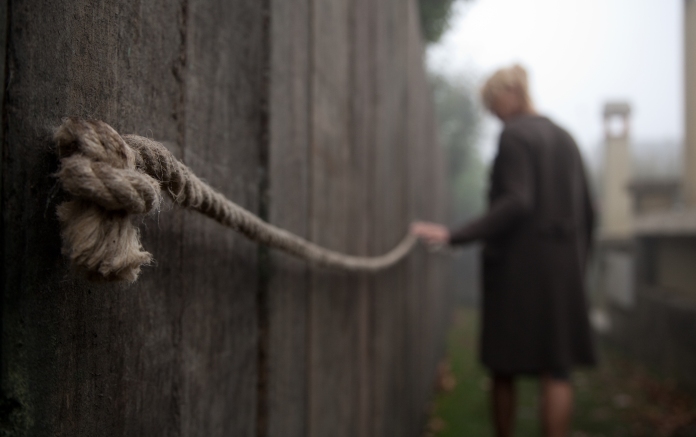