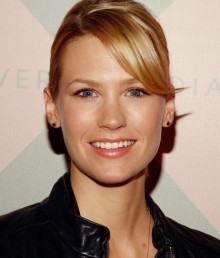 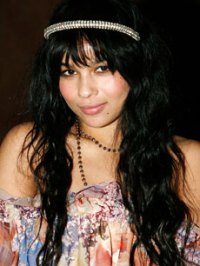 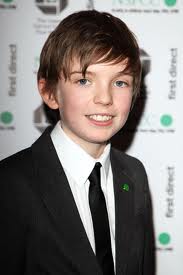 The Weekend was a busy time for Matthew vaughn with X-MEN:FIRST CLASS cast with Rose Byrne , Oliver Platt & Jason Flemyng poised to join and with a  recent panel at last weekend’s Movie-Con writer Jane Goldman let it slip that filming is due to start next week, so as expected the final roles for the cast would be filling up very soon. Well we knew that it would be soon but not virtually right away with 4 new names thrown into the lions den with Madmen January Jones, Zoe Kravtiz (daughter of Lenny), Bill Milner (son of rambow) and Morgan Lily (2012).

January Jones is to play Emma Frost a role for many weeks its was beleived to have been captured by Alice Eve but after the negotiations it seems no part was offered so step in Miss Jones. Zoe Kravitz is poised to play Angel a character created by Grant Morrison for  X-Men Legacy comic book  back in 2003, a latino girl  sometimes called Tempest not Archangel  who was played by Ben Foster in Ratner’s X-Men Last Stand. Bill Milner and Morgan Lily are to play younger versions of Magento (to be played by Michael Fassbender in this version) and Mystique (played by Jennifer Lawrence) suggests there will be flashback scenes involved.

So now the four newbies will join an array of talented actors that include James McAvoy, Michael Fassbender, Nicholas Hoult, Caleb Landry Jones, ed gathegi, Kevin Bacon, Jennifer Lawrence, Oliver Platt, Jason Flemyng and Rosie Byrne. According to Variety the casting is now complete and its time for the actors to take centre stage and if this is the case it means there’s no Jean Grey, Cyclops, iceman  or even Archangel which will disappoint many hardcore x-men fans if this is true or possibly they may use them as background character protrayed by unknown young actors? So who will Kevin Bacon play? His role seems seems to be a closely gaurded secret but the Playlist have heard a little whisper that he may not be a mutant but a CIA type character and if he is will he have any connection with Oliver Platt’s character?