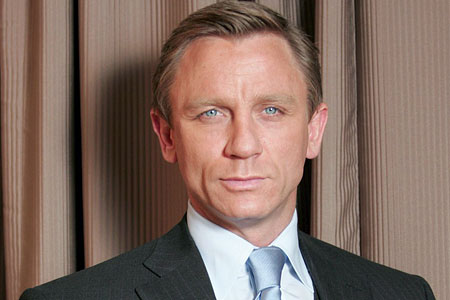 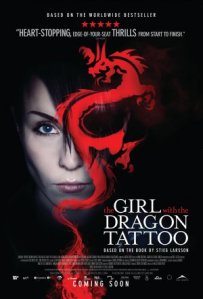 According to Deadline JamesBond aka Daniel Craig signed on to to play journalist Mikael Blomkvist in David Fincher’s THE GIRL WITH THE DRAGON TATTOO remake, with the option to play the character in the other 2 movies The Girl Who Played With Fire and The Girl Who Kicked The Hornet’s Nest.

Since the gossip of the popular Steig Larsson Millenium Trilogy novels getting the Hollywood treatment was confirmed the rumour train right away had 007  the forerunner for this part, so now the the gossip spotlight is back on the female lead Lisbeth. Who will play her? Everyone from Noomi Rapace the original Lisbeth, Kiera Knightley down to Carey Mulligan have all been rumoured but withCraig filming Cowboys and Aliens up into Autumn, there’s still a little time yet to decide who it will be.

Possibily with the dire situation at MGM with no word when or if James Bond will be on her majesty’s service again may have helped Craig get this part, which has left a nice gap to be filled and if this english Language version (which is due for December 21st American release date) is sucessful his future may lie with David Fincher for the next few years and even with Favreau’s Cowboys and Aliens too. 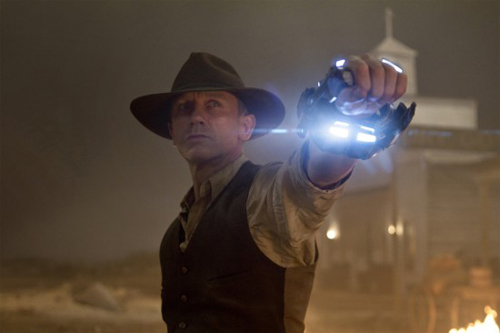