The first teaser trailer for FASTER the new action thriller starring Dwayne (The Rock ) Johnson, you can watch it down below.

Johnson plays Driver fresh out of jail and is set on revenging his brother’s death after been double crossed in a heist both of them did years ago. Things wont be easy for driver as he has a hitman on his trailer, someone well knwn to him.The movie isn’t due out in The UK&Ireland for a while yet, February 4th 2011 but American movie fans can catch the movies on November 24th.

After 10 years in prison, Driver has a singular focus – to avenge the murder of his brother during the botched bank robbery that led to his imprisonment. Now a free man with a deadly to-do list in hand, he’s finally on his mission… but with two men on his trail – a veteran cop just days from retirement, and a young egocentric hitman with a flair for the art of killing and a newfound worthy opponent. The hunter is also the hunted. It’s a do or die race to the list’s finish as they myster surrounding his brother’s murder deepens, and new details emerge along the way hinting that Driver’s list may be incomplete. – Yahoo

Below the trailer is the new U.S qaud poster for the movie courtesy of our friends at LiveForFilms 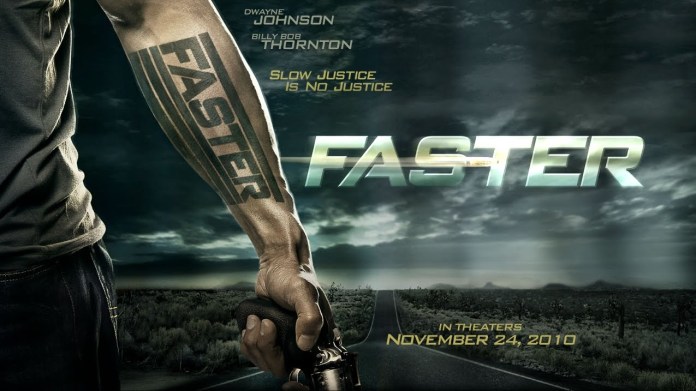