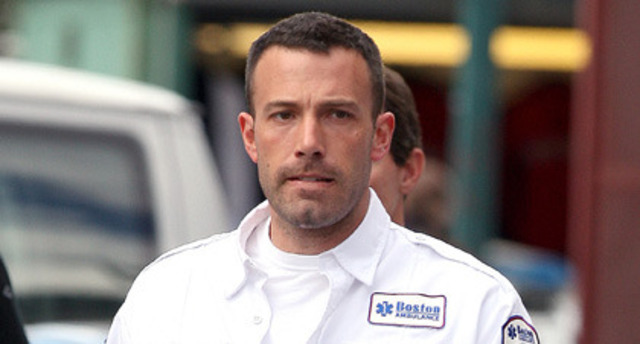 Warner Bros have debuted the Ben Affleck directed(also starring) THE TOWN. This isn’t Affleck’s first adventure into directing as his first was Gone Baby Gone which was received with mixed reviews, a movie I havent seen personally but hve been told was actually ok.

His new movie is based on a Chuck Hogan novel and stars the Hurt Locker’s Jeremy Renner, Jon Hamm and Rebecca Hall with the story focuses on a longtime thief who has feelings for a bank manager from a previous heist job he struggles to control those feelings but whilst he struggles the FBI are on his back and his gang to bring him in forhis crimes.

I may not be the biggest fan of Affleck’s acting but his directing seems to be a lot more creative highly thought of, possibly some nods for awards coming his way?

THE TOWN will be out in September .

One thought on “Trailer For Ben Affleck’s THE TOWN”