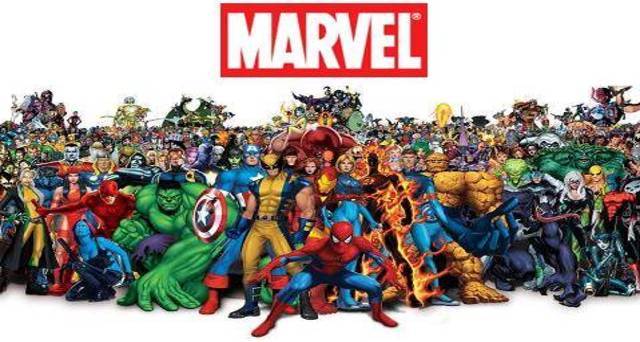 I recently posted  the news about Marvel Entertainments creation of Marvel Television with Joseph ‘Jeph’ Loeb becoming the production’s top honcho. Loeb has just recently taken the post and has already hinted on his plans for the new wing of Marvel Entertainment to Comic Book Resources, buthe stops short of naming any specific ideas but more a general hint in whats to come.

He didn’t really offer much in detailed information but enough to keep you interested to check out more when production rolls especially if your a fan of superhero tv programmes/movies. Here’s a little summary:

Now the actual ComicBook Resource’s interview here’s a quote from that :

Way too early to say [what shows will be greenlit.]…This is the challenge of finding the right property. There are somethings that are best done on a big budget. Marvel has a vast library, and we’re confident that there are characters and stories that lend themselves better to live television. ‘Smallville’ is a great example of how to do a Superman television show that doesn’t rely on being a Big Budget movie.

He further goes onto mention that Marvel’s merger with Disney has brought great passion and spirit onboard, bringing in more fresh creative ideas;

Marvel waited for the right situation to present itself before getting into live series. With Disney the opportunity is perfect. Between ABC Studios and ABC Family combined with the networks ABC, ABC Family, Disney Channel, Disney XD, ESPN – who could ask for anything more? When we look at the best of ‘genre’ television, the stuff that sticks out for me is what’s been driven by the vision of a super talented creator/show runner. Damon Lindelof on ‘Lost.’ Joss Whedon on ‘Buffy.’ Al Gough and Miles Millar on ‘Smallville.’ And as it happens, these guys are also big Marvel fans. What we will be looking for is that kind of energy for Marvel Television. People who understand and love both mediums.

He does give a few tidbits on new animations you’ll see on Cartoon Network by end of this year with Superhero Squad with Avenger’s: Earth’s Mightiest Disney XD as well as the production of Ultimate Spiderman animation which is the comicbook the Marc Webb live action reboot movie will be based on (so will this be out before or after the movie?). Above is all great news for the comicbook movie fans but for British/Irish fans we may have to wait  a little longer to see if Channel 4/ITV/BBC or Five will pick up the rights and as for Cartoon Network, they are regionalised so once again you have to wait,