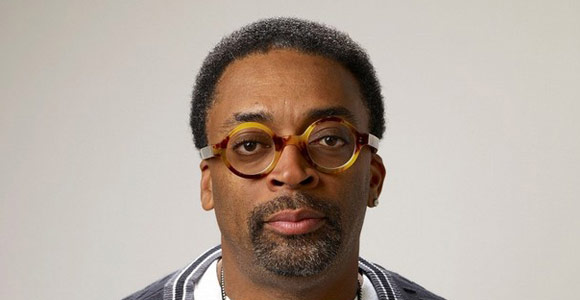 Deadline are reporting that Spike Lee’s next project to direct will be Nagasaki Deadline a action thriller for Alcon Entertainment. The movie was originally going to be directed by Martin Campbell (Edge of Darkness) but he is now directing Green Lantern  leaving the directors chair free. He’ll be in good company  with none other than James Cameron producing with help also coming from Jon Landau, Rae Sanchini (Lightstorm Entertainment), Andrew Kosove and Broderick Johnson (Alcon).

The movie will focus on a troubled FBI Agent and his desperete race to thwart to terrorist attempts planned to kick-off on American soil. Instead of taking the typical route of  the usual suspects he decides to go into theories that everything is tied to historical events, he must does this before the clock runs out.

This will be Spike Lee’s first movie since Miracle of St.Anna and this movie will be bit more deep in action compared to his previous movies. Lee’s not scared to speak his mind even if you dont agree in things he beleives this has made a few film studios distance themselves from him, you can see in his last movies they haven’t even scratched the surface. Inside Man with Denzil Washington and Clive Owen is his best movie so far which is one of the better heist movies of the last 10 years, a  favourite of mines.

The project must be a good one if James Cameron is connected with it and can be seen as a sign of how good the movie can turn out to be. There is signs that this movie script/story was written quite a few years ago as Fox first had the script but after the tragic events of 9/11 they were very quick to get rid of it. When it was at Fox David and Peter Griffiths wrote the script then it was passed onto Cast Away writer William Broyles for Campbell but now he has moved toGreen Lantern, the script is back with the original writers who are amending the script at this moment.