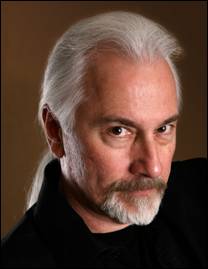 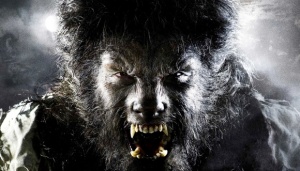 When you want to see an impressive CV you could do no wrong with Rick Bakers. His resume takes in so many of the big name movies such as Coming To America, Tropic Thunder (Robert Downey Jnr make up), The Ring, HellBoy, Star Wars and his most reknowned American Werewolf in London.

Despite been a talent artist, It was probably the later that attracted Joe Johnston to get Rich onBoard the Wolfman project. You can say he is an bit of an Lcyanthorpe specialist and his scene in American Werewolf in London with the transformation from man to wolf is legendary. One thing to point out in the day when it comes to Special effects everything The Wolfman actually uses a mixture of traditional as well as CGI which is good to know that big budget movies dont go all out CGI.

For this interview Rich talks all about the movie as with working with Benico Del Toro, his opinon between pratical and CGI and a sneeky question on if he’s been asked to do any other monster movies.The Wolfman is out now in Cinemas

more about “THE WOLFMAN: Rich Baker Interview“, posted with vodpod