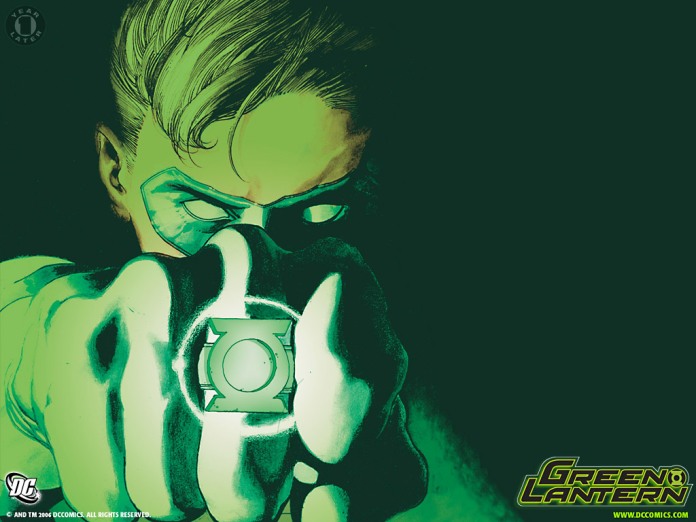 Here’s another edition of News Bites with a selection of the movie news stories from the Internet movie press from the last day or two….

The cast of the movie  PRIEST which is based on a  post-apcolyptic graphic novel by Min-Woo Hyung. According to Director Scott Stewart who  also directed Legion (his directoral debut out March 2010) on his twitter page that  Christopher Plummer, Brad Dourif and Madchen Amdick will all be joining the cast. Paul Bettnay will play the priest with Karl Urban, Cam Gigandet, Stephen Moyer and the sexy Maggie Q.

I’ve never really read thisKorean  Japanese influenced graphic novel but I admit ive swipped throught pages whilst in bookshops and it will be an impressive looking movie, movie out September 24th 2010.

Ryan Reynolds will be dawing the green and  black as Hal Jordan aka Green Lantern but today the characters joining him have been revealed. First up is Carol Ferris the female lead whom Jordan went to work as a test pilot and blossomed into a romance, but no hints have been made that she’ll appear as super villianess Star Saphire. Up next is Doctor Hector Hammond a man aged 27-35, a real astute scummy character and son of a senator. Hector Hammond is a wealthy villain who  control minds using  meteor fragments he found in a woods, interesting mmm! Next we have the smart, tough itimidating Sinsetro , a rogue lantern who used his ring for evil purposes rather than good ones, hes the biggest villian green lantern has faced. Finally we have Abin Sur the great Alien Warrior a professor from the Planet Ungara and he’s Jordan Mentor and  recruited him to the corp.

So now we have some of the characters who will join Ryan Reynolds and what storyline will they take? Well 2011 the movie will be due to be released so im sure we’ll hear alot about it in 2010.

Even the moneybags of Hollywood are feeling the pinch of the recession when it was annouced that Universal Pictures have stopped finanacing all in house movie productions until 2010. So movies that have been given the go ahead or havent started production will now have to wait a few months before they can start or get the go ahead. So expect a few fantastic scripts to gather dust in a cabinet along with a few howlers that should stay in the cabinet. Despite the economic depression worldwide (I know the feeling as i’ve been unemployed since January 2009) the amount of people going to the cinema to escape the depression have risen drastically (even with the high ticket prices).

Hollywood doesnt seem to want to be original anymore with the influx of remakes and comicbook movies and disney and warner have said they’ve also cut on development so in short term not much effect but possibly long term. Independent  cinema cold thrive as the big boys look to sow those holes in the money bags.

DAMON JOINS EASTWOOD ON  HERE AFTER

Clint Eastwood never seem to stop surprising the movie world with his directing and acting and at the grand age of 79 Mr Eastwood will be exploring Supernatural genre. In his next movie will star Matt Damon in the spooky movie titled The Hereafter.

Warner Bros described the movie as a sixth sense type movie (unoriginal guys!!!) and was once a project for Steven Speilberg. Clint will be joined by his usual squad of producers and the movie will be screen written by Frost Vs Nixon oscar winning writer Peter Morgan. This is the second movie that Matt Damon has done with Clint Eastwood, the other movie was Invictus which is about the life of Nelson Mandela (played by Morgan Freeman) after the fall of Apartheid (movie out Feb 5th 2010)